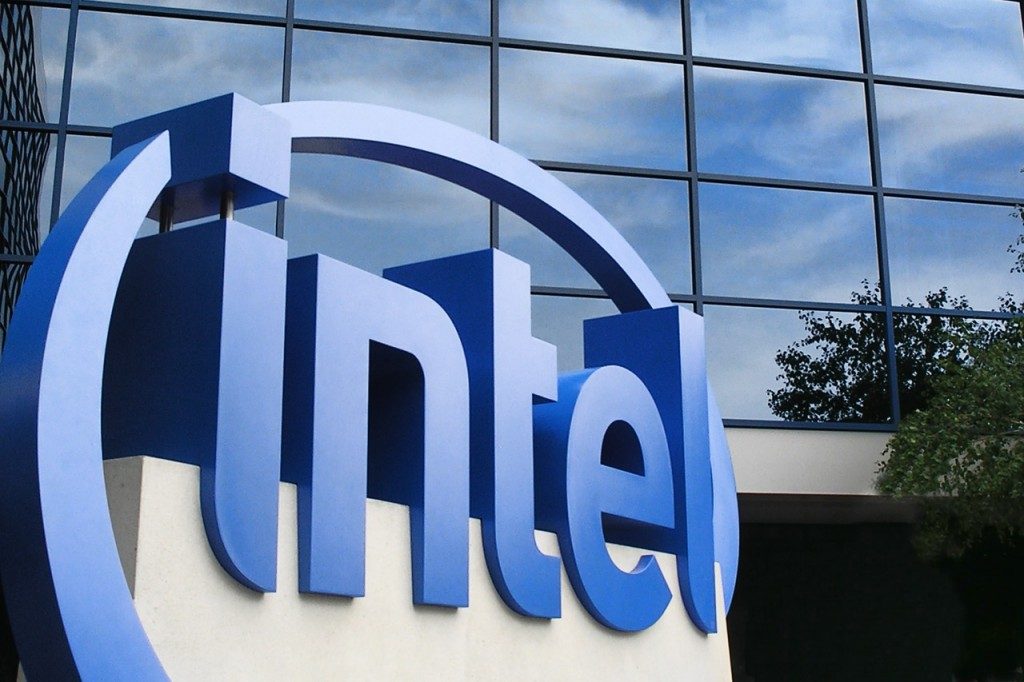 Good news for companies in the Electronic Manufacturing Services (EMS) sector — PC demand for the current quarter is stronger than originally predicted, according to Intel.  The company says its forecast for the rest of the year is also better than previously thought. The chip producer now expects 13.7 billion in revenues instead, roughly 700 million more than earlier predictions.  Since this announcement, the company’s share prices have jumped by 4 percent.

Industry analysts have been expressing worry that the PC industry is contracting as smart phones and tablets proliferate the homes of individual users.  This is probably still true as the current rise in demand is from the business sector and likely a result of the service phasing out for Windows XP by Microsoft.